Raashi Khanna to romance this action hero for the third time
Published on Dec 14, 2018 8:27 am IST 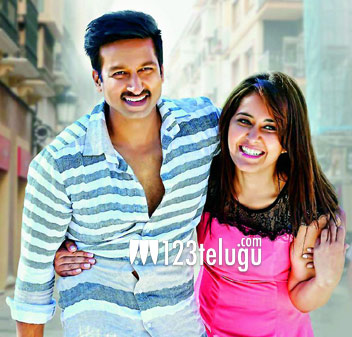 Raashi Khanna has been appearing in a handful of Tamil movies of late. But finally, she has signed a new project in Tollywood. This time, she will be romancing action hero Gopichand in an as-yet-untitled action entertainer. This will be the third time that Raashi will be acting opposite Gopichand, after Jil and Oxygen.