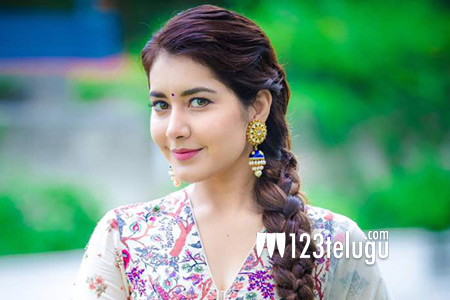 Tholi Prema is slowly but steadily gaining good buzz all over. The film is a complete love story and Raashi plays the female lead. The report for the film is quite impressive and unit sources reveal that the star heroine will be seen in a complete performance-oriented role.

Reports also suggest that Raashi will impress everyone with her settled performance in the youthful drama. Raashi is generally known to play glamorous parts but looks like things will change with this film.

Varun Tej plays the main lead in this film which is directed by Venky Atluri. The film’s music has created a high already and Thaman is being appreciated all over for his work.