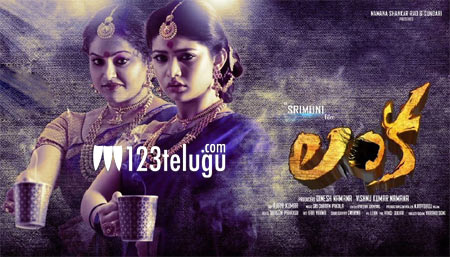 Former heroine Raasi made her comeback to movies with Kalyana Vaibhogame last year and she has been keen on signing more movies that show her in author-backed roles.

The actress’ forthcoming horror thriller, Lanka, is all set for a mid April release. The film’s recently released trailer has impressed everyone as it touches the telepathy concept, which is rarely seen on Telugu screen. Lanka also stars young actors Sai Ronak and Ena Saha in lead roles.

Srimuni is the film’s director while Dinesh Namana and Vishnu Kumar Namana have produced this movie.