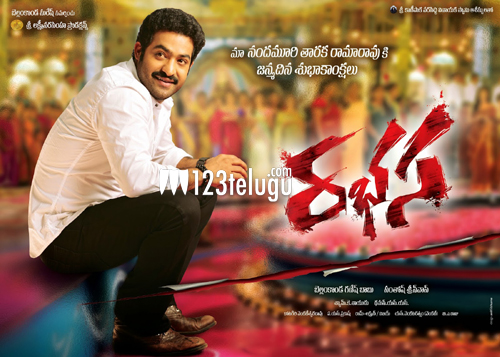 Young Tiger NTR’s ‘Rabhasa’ will have its audio launch on August 1st now and the venue is Shilpa Kala Vedika. The makers originally considered july 27th but the venue was not available and the date has now been moved.

The movie will release on August 14th and shooting is almost over. Songs are being shot on the lead pair of NTR and Samantha in Switzerland right now and the last shot will be taken in Hyderabad on July 23rd. Thaman is the music director for this mass action entertainer.

Post-production work is already going on at a fast pace. Kandireega Vasu is the director of this movie and Bellamkonda is the producer.