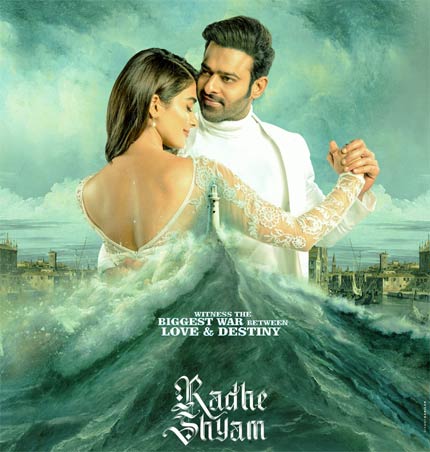 Radhe Shyam is up for a release on the 11th of this month and the promotions are in full swing. Right from day one, the makers have been saying that the film has been made on a budget of 300 crores in multiple languages.

Now, the latest update from the trade circles is that the film needs to make a minimum of 200 crores in all languages of its release to break even in the country. Prabhas is a big star and will ensure some good openings.

But the rest of the collections will depend on the mouth talk and reviews. Radha Krishna has directed this film and Thaman has composed the BGM.