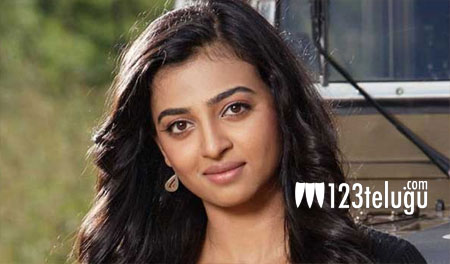 Bollywood actress Radhika Apte is well-known to Telugu audiences for her intense performances in movies such as Rakta Charitra, Dhoni, Legend and Kabali etc. She made headlines in the past with her controversial comments on the Telugu film industry.

As per the latest updates, Radhika has signed her second Hollywood film. This as-yet-untitled movie is said to be a World War ll spy drama. The film also stars Stana Katic and Sarah Megan Thomas in lead roles along with Radhika. The actress will be playing Noor Inayat Khan, a spy and pacifist of Indian descent who was the first female wireless operator.