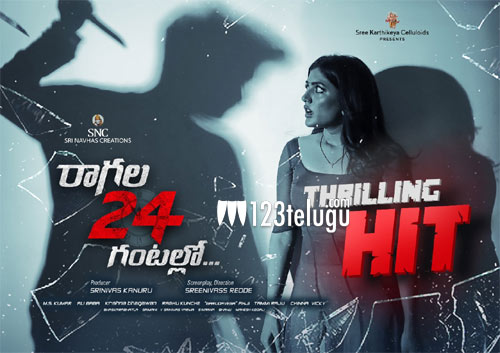 Ragala 24 Gantallo’s makers interacted with the media earlier today to share their happiness on the film’s success. Speaking on the occasion, director Srinivas Reddy announced his next project, interestingly titled Bharyadevobhava, also to be produced by the above two production houses.

What’s special about Bharyadevobhava is that the film will feature as many as 10 heroines. The film will showcase the greatness of wives in men’s lives. Touted as an out-and-out entertainer, the film will have a popular hero playing the main lead. More details will be out soon.