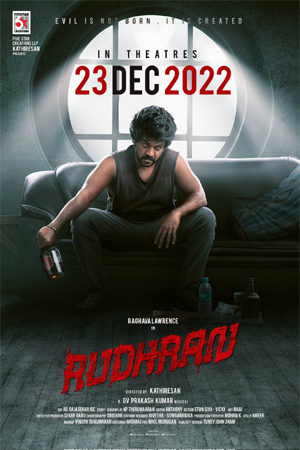 Today, the makers of the movie took to social media and released a brand new poster to announce the release date of the movie. Rudrudu will be out in theaters on December 23, 2022. The second look poster looks interesting and creates much-needed hype for the movie.

Priya Bhavani Shankar is playing the love interest of Lawrence in this movie, which also has Sarathkumar as the antagonist. GV Prakash Kumar is roped to compose music for this movie, produced by Five Star Creations LLP.