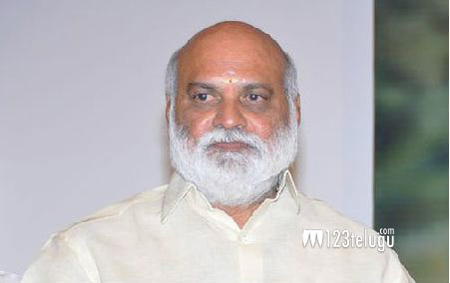 K. Raghavendra Rao is on the executive board of the Tirumala Tirupathi Devasthanams and he has been doing a lot of work for the benefit of the temple. He has taken over the development of cultural and media activities related to the temple.

As part of these endeavours, he has teamed up with music director Keeravani to bring out unheard Annammayya keerthanas for the benefit of the common man. The program has been titled ‘Annammayya Pataki Pattabhishekam’ and it will be telecast on Venkateswara Bhakthi Channel.