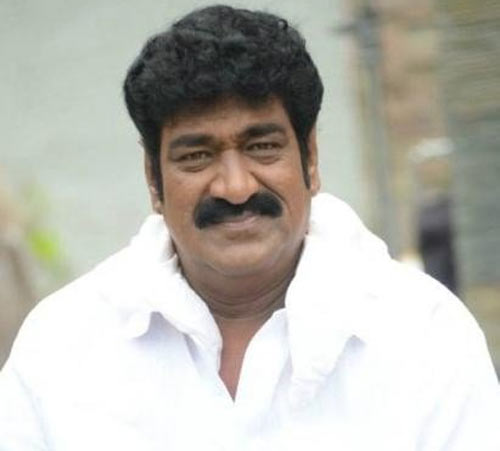 The MAA elections are scheduled to be held on October 10. Popular actors Prakash Raj, Vishnu Manchu, CVL Narasimha Rao and Kadambari Kiran are in race for the MAA President post this term. All the panels have begun their campaign to come out with flying colors. In a huge relief, the run-up to this year’s MAA elections has been largely peaceful and less murkier compared to the previous two elections.