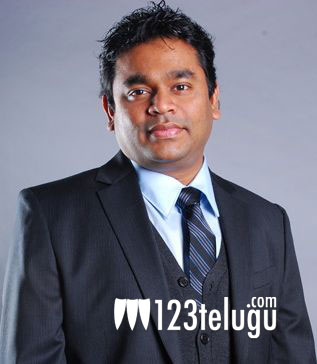 Recently rumours came in that A R Rahman’s studio in LA was attacked and the studio incurred some damage in this process. Rahman, however, quashed this off saying nothing serious has happened.

A fan asked Rahman, “I heard that your studio in LA was vandalized yesterday, I hope everyone is okay, and the damage is just to property. Please be safe. ” To which ARR replied that, “Oh thank you. I think it is some kids who were trying to be smart. But it is worrying. We have just been getting the security services to look after it. Thank you for your concern.”