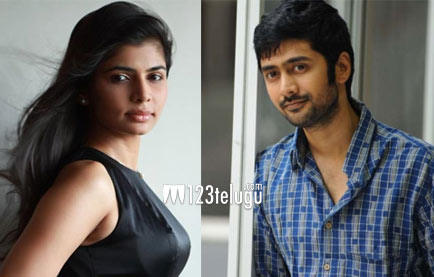 Young hero Rahul Ravindran (Andhala Rakshasi fame) and popular singer and dubbing artiste Chinmayi will be getting married soon. The news was confirmed by multiple sources today morning and we have heard from reliable sources that the wedding might take place in the month of February.

Chinmayi is very popular in Andhra Pradesh for being the voice of actress Samantha in a number of films. Chinmayi became famous for lending her voice to Samantha’s iconic portrayal of Jessie in ‘Ye Maya Chesave’. Rahul made his Telugu debut with the movie ‘Andhala Rakshasi’ and he is now busy with a host of small budget films.

The two of them have reportedly been seeing each other for quite sometime now and family members have given their approval for this wedding.