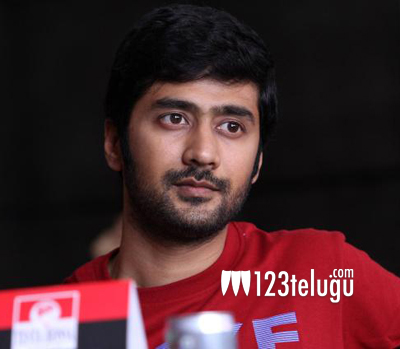 Young hero Rahul Ravindran is quite happy with the way his career is going in Tollywood. His latest film Ala Ela became the surprise hit of the year and this success has brought in good offers for this talented actor.

According to the latest update, Rahul has signed a Bollywood movie where he plays the role of a cop. Shooting of this film will start in 2015, and Rahul is quite excited about his character. Meanwhile, the sequel of Ala Ela will also go on floors in June 2015. Here’s wishing the best of luck to this talented actor and hope that he goes a long way in his career.