Rahul Ravindran lands in this Malayalam remake
Published on Mar 24, 2021 3:00 am IST 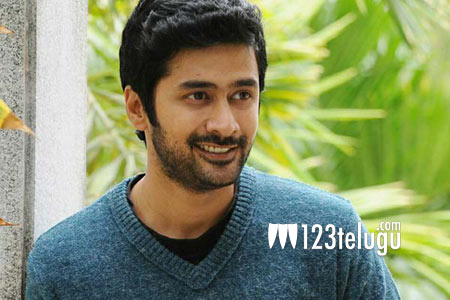 Many are not aware that the acclaimed Malayalam film, The Great Indian Kitchen is being remade in Tamil and Telugu simultaneously. Noted Tamil director Kannan is helming both versions of the film.

Meanwhile, the latest news is that actor turned filmmaker Rahul Ravindran has been roped in to play the male lead in both Telugu and Tamil. While Suraj Venjaramoodu played the lead role in the original version, Aishwarya Rajesh will be seen as the female lead in both the remake versions.

As per the reports, the film’s shooting is underway in and around the Karaikudi region in Tamil Nadu.