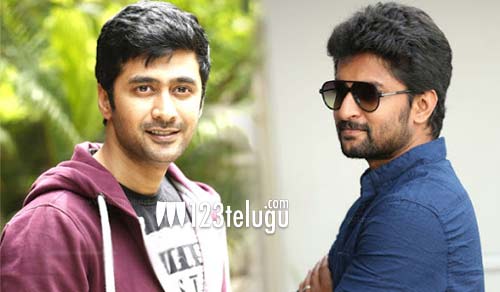 Rahul Ravindran, actor and director, is a busy bee these days. It’s been a while since he appeared on screen, but it looks like he’s going to juggle between acting and directing in 2021.

In a chat on Twitter, he revealed that he’s playing a supporting role in Nani’s upcoming film Shyam Singha Roy. Directed by Rahul Sankrityan, the film stars Nani, Sai Pallavi, and Krithi Shetty in lead roles, and it’s set in the backdrop of Kolkata. It remains to be seen what Rahul’s role in the film is. In the past, he had played a supporting role in Mahesh Babu’s Srimanthudu.

After starting his career as an actor in Tamil, he made his debut in Telugu with Andhala Rakshasi, and several years later, he made his directorial debut with Chi La Sow, which was well received by critics. However, his next film, Manmadhudu 2 didn’t quite click with the audience. While he’s already working on his next directorial venture, Rahul also revealed that he’s going to appear in the Tamil remake of a Malayalam film.