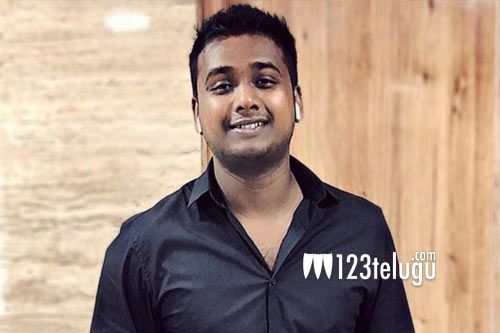 Since morning, a video of singer and Bigg Boss winner Rahul Spiligunj being trashed by some unknown people in a private pub in Hyderabad has gone viral all over social media.

Today, Rahul Spiligunj along with his friends approached the Gachibowli police station and lodged a complaint. After that, he spoke to the press in detail.

Speaking about the brawl, Rahul said that some unknown guys misbehaved with his lady friends and when he intervened, they barged on him and attacked him badly.

He also said that he is not going to leave the culprits alone and will fight until justice is done by the law.