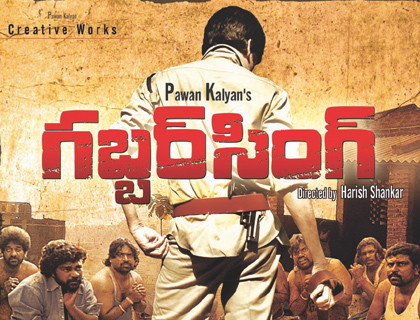 Rain is playing spoilsport for Pawan Kalyan’s next film Gabbar Singh. The second schedule was supposed to begin few days ago in Pollachi, Tamil Nadu. However, the film’s shooting has been postponed due to heavy rains in Pollachi. Gabbar Singh is the official remake of Salman Khan’s Dabangg and Pawan Kalyan is going to reprise Salman Khan’s role. Shruti Haasan is playing the lead role in the film and this is her first film with Pawan Kalyan. Harish Shankar is directing the film and Ganesh Babu is producing it. Devi Sri Prasad is composing the music.