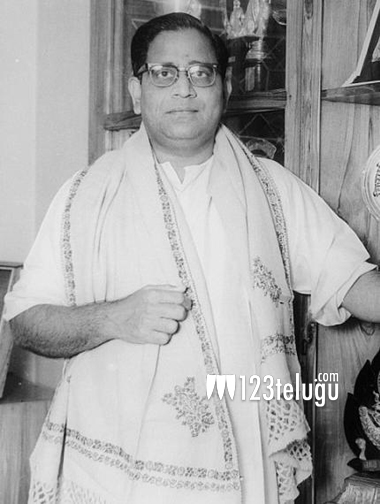 123telugu had already reported that a postal stamp was launched by the US postal service in the honor of the great Akkineni Nageshwara Rao on the occasion of his birth anniversary.

Now its the turn of the legendary singer Ghantasala to be honored with a postal stamp in the United States. The postal stamp was jointly released by the North American Telugu Society (NATS) in collaboration with Telugu Literary and Cultural Association (TLCA) in New York.

This is really a great honor for the immortal singer whose contribution to Telugu cinema is phenomenal and unparalleled. The efforts put in by NATS and TLCA in this regard are laudable.