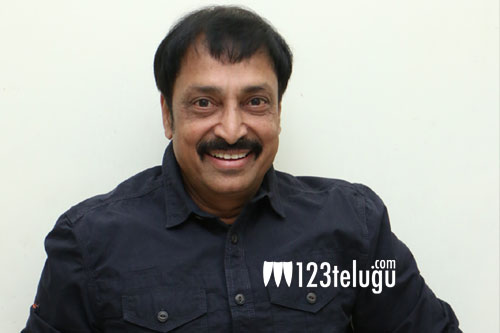 Producer Raj Kandukuri made his mark with the film Pelli Choopulu. Now, he has taken a big step in his career and is launching his son, Shiva.

The film is titled Choosi Chundangane and has Varsha Bollama as the female lead. As the film is ready for a release, Raj Kandukuri says that the film’s crisp runtime is the biggest plus of the movie.

He also revealed that the emotions showcased are quite genuine and will easily connect to every college-going student as the scenes have been kept realistic. Gopi Sundar composes the music for this film. Sesha Sindhu directs it.