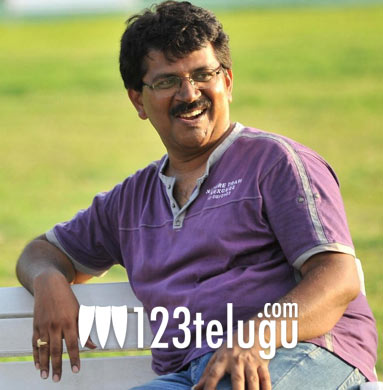 Director said, “I did films with different subjects earlier. ‘Aithe 2.0’ is a techno thriller, which focuses on the ill effects of technology and social media on youth. Though the young people today are not concerned about their surroundings being immersed in social networking, some one is watching them. Who is it ? The film will discuss about it. There is a good message for youth in this movie. We took Gunnam Gannaraju’s permission to use the title. The regular shooting starts in October. We will announce the remaining details of the cast and crew soon”.