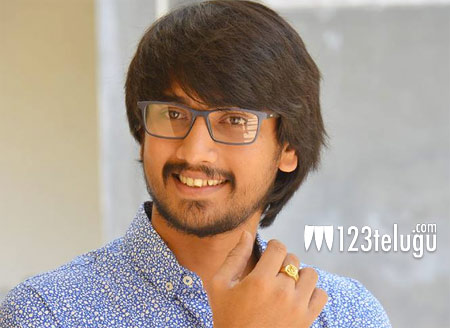 The actor is currently juggling between two projects, and of late, he has gotten busy shooting for his new film Rajugadu. Directed by Sanjana, the film stars Raj Tarun and Amyra Dastur in lead roles. Currently, the film is being shot in and around Hyderabad.

Apparently, Raj Tarun is playing the role of a guy who can’t resist stealing things, and it’s said to be a complete laugh riot. The film is being produced Anil Sunkara.