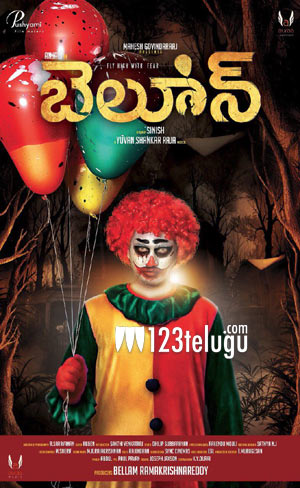 Raj Tarun has been synonymous with comedy films and his recent films like Kittu Unnadu Jagratha, Cinema Choopistha Mama have earned him a good fan following among the youth. Now, he is all set to surprise in a new avatar.

The film is going to release in Telugu and Tamil soon. It’ll be interesting to see how people react to the actor’s cameo.