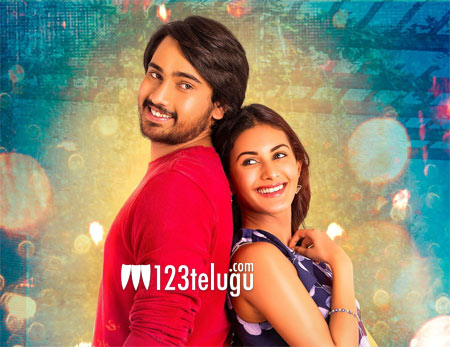 Now that there are only two days left for the release of Rajudagu, the makers have speeded up the promotions in a big way. Raj Tharun is giving interviews all over and says that he is back to his strength which is comedy.

If one can remember, Raj Tharun tried a serious film with Rangula Ratnam which was a disaster at the box office. The young hero says that things will be good with Rajugadu as he has chosen complete entertainment with this film.

Raj Tharun plays a kleptomaniac in this film which has Amyra Dastur as the female lead. AK Entertainments produce the film.