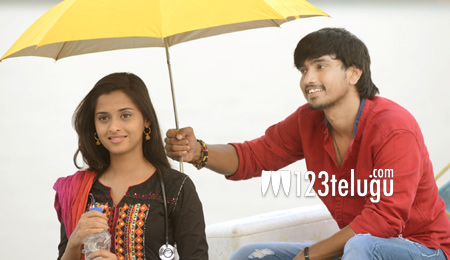 Even before Raj Tharun’s Kumari 21 F has hit the screens, his yet another upcoming film ‘Seetamma Andalu Ramaiyya Sitralu’ has completed its shoot. According to the latest update, the romantic comedy is currently in its post production phase.

Artana is cast as the female lead in this film which is directed by Srinivas Gavireddy. Produced by Poornima S Babu, this film is up for a release in December or January 2016. Raj Tharun will be once again seen in an energetic character and is set to impress the audience big time.