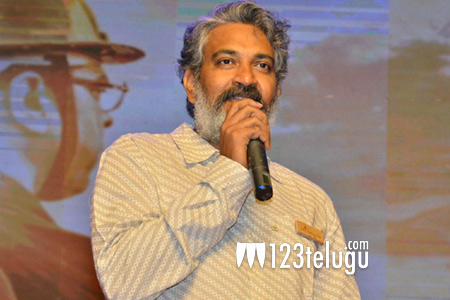 Now that the film is out in the open, Aravinda Sametha is getting a lot of compliments from everyone. Now, the master craftsman, Rajamouli has himself seen the film and has appreciated NTR and Trivikram for their work.

In his tweet, the star director says that the plot taken by Trivikram in the film is a daring step and NTR’s performance during the first fifteen minutes was top notch.

Rajamouli also added that Jagapathi Babu looked terrifying in the film and congratulated everyone for the film’s success.