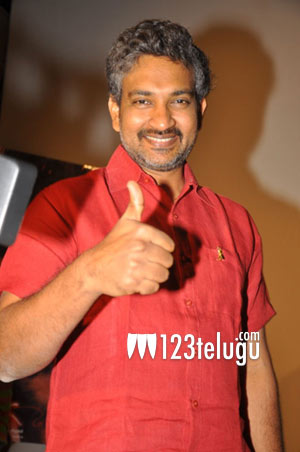 Rajamouli is no doubt the number one director in the Telugu film industry today and has great following among the audience close to that of a top star. He also comes across as a person with social responsibility and that was evident from few of his deeds done earlier. He has also hosted a show called Youngisthan to encourage the youth of the state to develop social awareness.

He has now requested the centre through twitter either to divide the state or postpone the division till the general elections next year.He further added that irrespective of separate states or united state,Telugu people as a community should stay united and has requested the people not to hate each other as it will cripple our development.