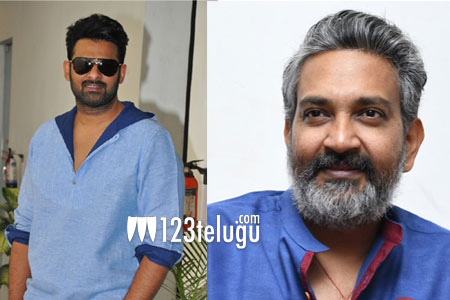 In his latest interaction, Rajamouli opened about the possibility of working with Prabhas again in the near future.

“Prabhas recently announced his lineup. There are a handful of films in the pipeline for him. When will I get the chance to work with him again?( on a funny note),” Rajamouli said.

Well, Rajamouli is currently busy with RRR which is up for release on 7th January next year He is set to work with Mahesh Babu for his next project. So, it is safe to say that he too will be a busy man for the next couple of years.