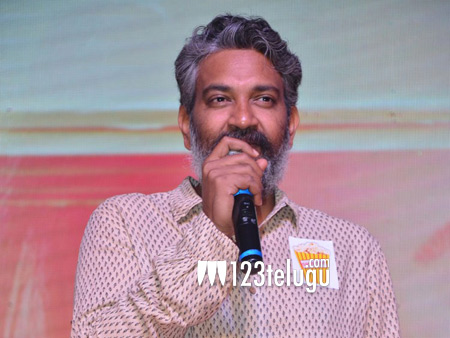 From the past two days, there have been several reports that megastar Chiranjeevi would be giving a voice over in Baahubali 2. This news created a wildfire and spread all over.

So taking things in hand, Rajamouli himself came into the picture and tweeted that such news is false. As Chiranjeevi has given voice over to recent films like Ghazi and Gunturodu, these reports have floated out.

For now, Rajamouli is busy giving finishing touches to the teaser of Baahubali 2 which will be out soon.

Chiranjeevigaru giving voice over for Baahubali2 is false news..