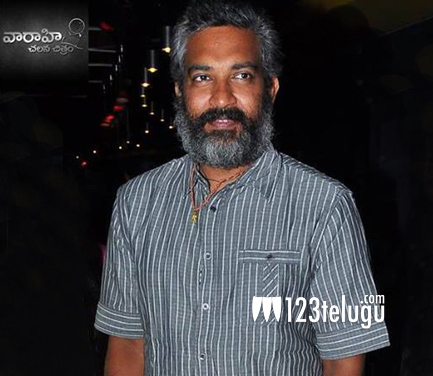 In an recent promotional interview, Suresh Babu revealed that Rajamouli wants to make Mahabharata in Hollywood. As soon as that news broke out, the media went into a frenzy and started circulating rumors about this project.

Denying all rumors, S S Rajamouli tweeted “Jet li.? ranabir..? ,Where did this spring up from.?? And Hollywood..? As if it is as easy as taking a ticket and boarding the plane”.

He also added that until he finishes his magnum opus Bahubali, he wont get onto any project. 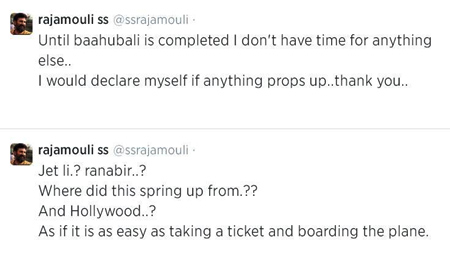