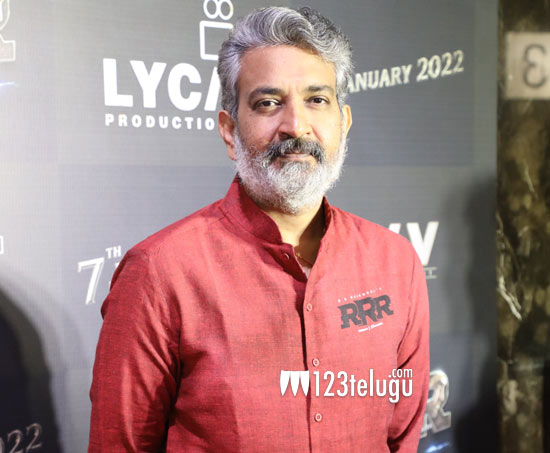 The final cut of RRR had been readied already and the only thing that is due is the theatrical release. Now, team RRR is planning to restart the promotional campaign soon after the Covid situation eases up.

Interestingly enough, Rajamouli is not too involved with the promotional campaign as of now. He is doing one of the things that he loves the most – reading books.

With RRR’s release delayed, Rajamouli has more than enough time in hand and he is using the same to read a collection of books. He is said to be fully focused on reading as many historic books as he can before he moves onto the promotional campaign for RRR.