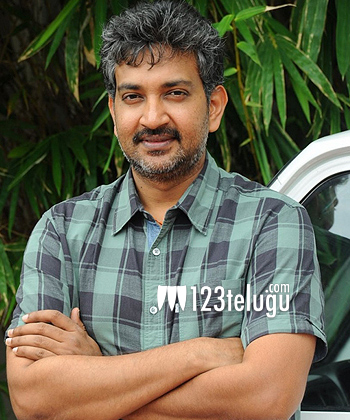 Ace director S S Rajamouli, is currently occupied with the shooting of Bahubali and is leaving no stone unturned to ensure the success of his movie. Though he has a choker block schedule, he still manages to catch up a movie once in a while.

Rajamouli’s Bahubali is the most awaited film in Tollywood, and the unit is on a small break and will get back to the sets soon.