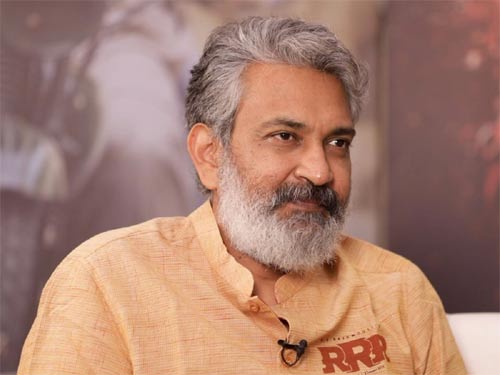 RRR is a film that many are waiting for. The film is up for a release on the 25th of this month in a big way.

The latest update is that Rajamouli has decided to kick start the promotions from the 1st of March in a big way.

As the covid third wave created a roadblock for the release, Rajamouli has planned new promotions for the film.

Some big events are being planned in Telugu and all those will be announced from the first week of March.