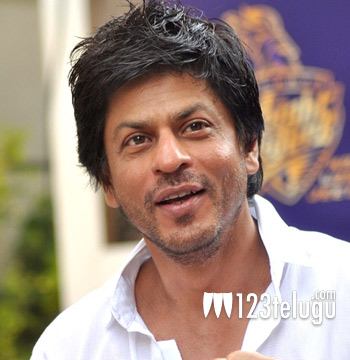 Bollywood superstar Shah Rukh Khan opened up about the gigantic success of Baahubali The Conclusion and the man behind this epic, SS Rajamouli. Shah Rukh said that Rajamouli is inspirational in whichever film he makes.

SRK further described how Baahubali achieved this sensational success. “No guts, no glory. And Baahubali stands for that,” Shah Rukh told a leading media agency.

However, SRK is yet to watch Baahubali 2. “I saw Baahubali part one. Unfortunately, I have not seen part two yet. It’s an extremely inspiring film and I think it holds true for part two as well,” he said.