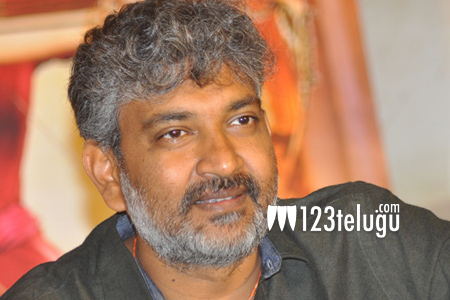 The name SS Rajamouli is synonymous with grandeur and larger than life. Most of Rajamouli’s movies are filled with top class visual effects and Baahubali put Telugu Cinema on the national map for that very reason.

However, after devoting grueling 5 years to the epic magnum opus Baahubali, Rajamouli wants to keep his next movie pretty simple. Rajamouli, during the theatrical trailer launch event, revealed that he wants to make his next film devoid of the tedious VFX process.

There have been numerous reports that Rajamouli’s next movie will be a multicrore Mahabharata and that he will team up with Aamir Khan for the movie.