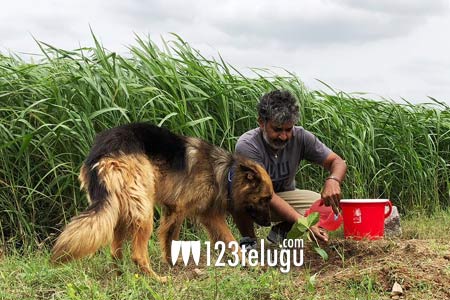 This afternoon, Rajamouli took to Twitter and said that he accepted Kavitha’s challenge and also posted a photograph of him planting a sapling. Rajamouli revealed that he had planted Banyan, Gulmohar and Neem saplings.