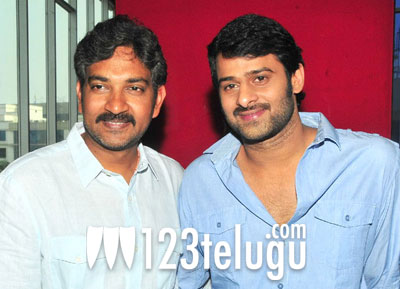 One of Prabhas’ upcoming films which will be directed by S S Rajamouli is going to begin from April, 2012 onwards. Although, the film was announced earlier this year, S S Rajamouli became quite busy with Eega and Prabhas went on to act in films like Mr.Perfect, Rebel and another film which is being directed by Koratala Siva. This Prabhas-SS Rajamouli’s film was touted to be one of the biggest budgeted films to be ever made in Telugu. Shobu Yarlagadda and Prasad Devineni are going to produce the film. It’s still not clear when this film might go on floors, but recently Shobu revealed that they’ll begin working on the project from April onwards. With Rajamouli’s Eega slated to release in March, it seems quite likely that he’ll finally begin working on this period film which also has a mix of mythology and folklore. M M Keeravani is going to compose music for this film.