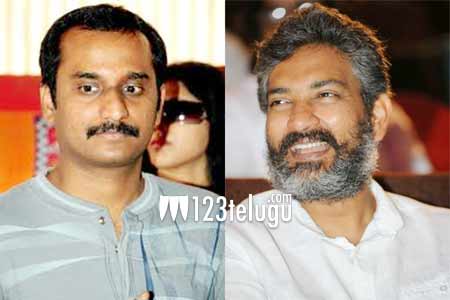 Director SS Rajamouli has praised Deva Katta for his efforts on Auto Nagar Surya. He has always been open to speak for the movies he liked. After watching the movie, Rajamouli said “Appreciate @devakatta for his guts for glorifying an Individual who fights against the union. His dialogues pack a punch.Samantha’s ‘pillalu Mathram vaadi polikatho pudathaaru’ is my personal favourite. The trimming was essential and good the makers did it early on..”

The trimmed version of Auto Nagar Surya has been getting some positive response from the audience. This trimmed movie is quite racy. Rajamouli aptly pointed this out. Rajamouli is busy shooting for the magnum opus Bahubali. Actress Tamanna has recently joined his set