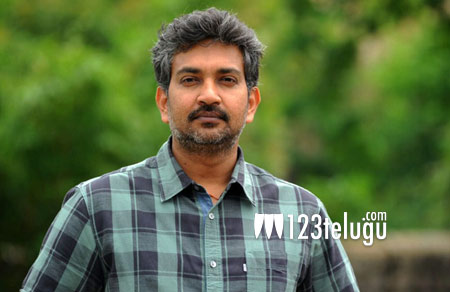 Ace director S S Rajamouli is known to speak his thoughts out on twitter. He has never shied away from supporting the movies he likes. The latest film to impress Rajamouli was Drushyam.

“Drishyam is a refreshing change over film. A bit slow to takeoff, but once it did, held me in a grip till the end. Venkateshgaru did a subtle yet a riveting role and did complete justice. The two girls were very good. writer jeethu joseph gave a fantastic script..a winner!!”, wrote the ace director on twitter.

Venky’s Drushyam is running successfully at the box office. Venky has moved out of the commercial movie zone and ventured into a thriller film to impress the audience. Earlier Nagarjuna tried something different with Manam and won a lot of accolades.