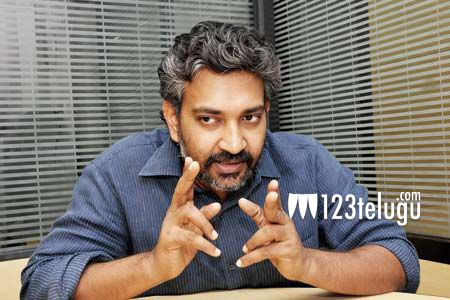 Yesterday, the 63rd National Film Awards were announced and Baahubali made the entire Telugu industry proud by bagging the Best Feature Film award, a first ever feat by any Telugu film. The film also won the award for Best Visual Effects. Congratulatory messages and accolades kept pouring in on Team Baahubali.

In his response, Rajamouli expressed his happiness about the jury recognizing the efforts put in by the film’s producers and the vfx teams. Terming the award as a ‘huge encouragement’, Rajamouli said that the team will work more ‘harder and smarter’ to make the ongoing Baahubali 2 an even better film.

even better film of BB2. We team Baahubali whole heartedly thank the jury and all the well wishers..:)

This is huge for us. Gives us a lot of encouragement to work more harder and smarter to make an

My producers are the best! Glad even the jury recognised the fact..:)