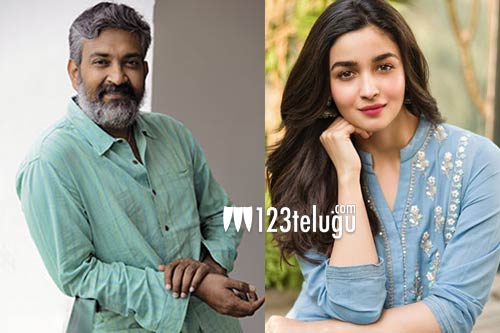 Talented Bollywood heroine Alia Bhatt will be playing Seetha in Rajamouli’s ambitious pre-independence magnum opus, RRR. Alia is paired opposite Ram Charan, who is playing Alluri Seetharamaraju in the movie.

In a latest interview, Rajamouli revealed the reason why he cast Alia for the role. He said that he wanted a power-packed performer who could stand her ground firmly in front of stars like NTR and Ram Charan. Also, Rajamouli was looking for an actress who can ooze innocence and mesmerize with her performance.

Well, Rajamouli seems to have made the right decision. Alia will join RRR’s shoot when the team heads to Pune later this summer.