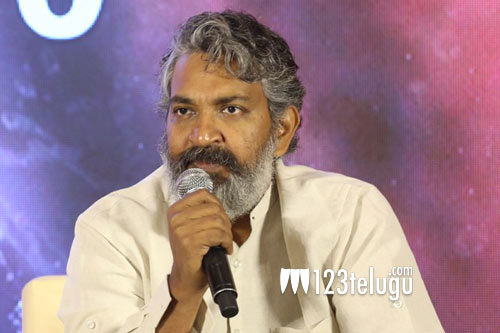 Movie lovers across the world still remember the massive action sequence that unfolds on a snow-capped mountain in Baahubali The Beginning. Rajamouli had canned this grand sequence featuring Prabhas and Tamannaah in the picturesque European country of Bulgaria.

Now, Rajamouli is revisiting Bulgaria for his ambitious period multi-starrer, RRR. Rajamouli, NTR and RRR’s team have reportedly landed in Bulgaria once again. Apparently, the unit will camp in Bulgaria for a 3 week long schedule, where several crucial scenes and an action sequence will be shot on NTR and other foreign and Indian actors.