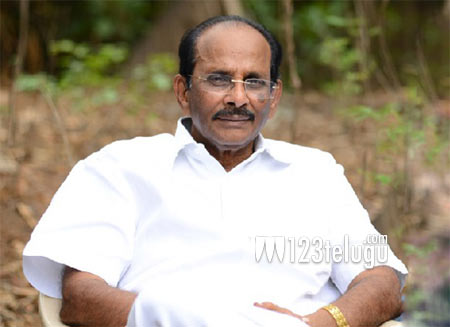 Senior writer, Vijayendra Prasad is a big name in Indian cinema post the release of Baahubali. He is now ready with his new film Thalaivi starring Kangana Ranaut.

The noted writer has also given a script to RRR and when asked in an interview as to how he feels seeing his son Rajamouli reach international stardom, the noted writer said that he is immensely proud of his son and is happy that everyone is calling him as Rajamouli’s father.

Vijayendra Prasad also added that his son is quite critical of his work and criticizes his work openly.