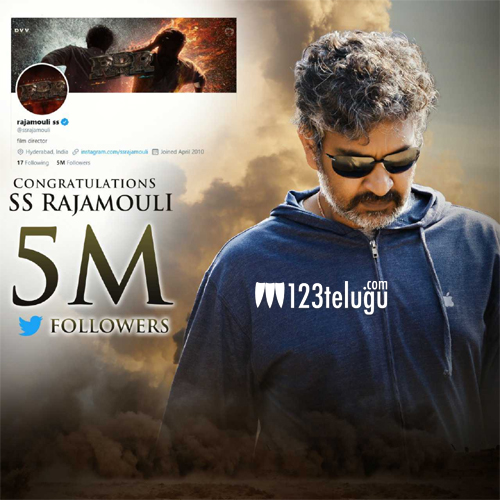 There is no denying the fact that Rajamouli is the biggest director in India as of now. His popularity has gone to another level especially post Baahubali.

Rajamoulis is busy with RRR as of now and is making plans to get back to shoot once the lockdown is over. His films have NTR and Ram Charan in the lead role. Alia Bhatt makes her Telugu debut.