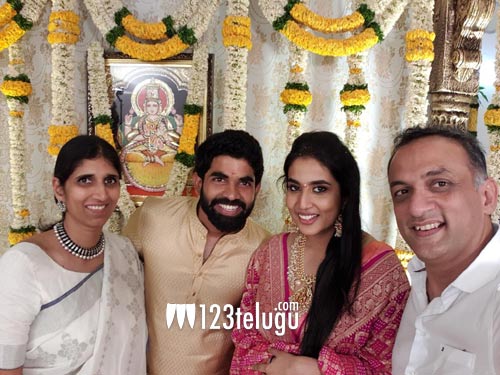 Pooja Prasad is said to be a trained classical singer and had also released a devotional music album in the past. On the other hand, Karthikeya has been part of all his father’s recent movies since Magadheera and worked as a second unit director and production executive.