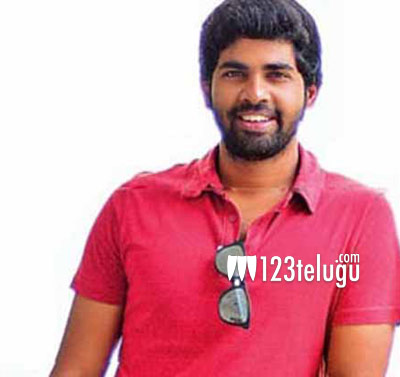 Director S.S. Rajamouli’s son Karthikeya is a talented and reliable associate for his dad. He takes an active part in the shooting of Rajamouli’s films and apart from this, also pursues his own personal interests. He has recently opened a food court in Madhapur and is now going to be a part of a pathbreaking game from India.

You may have heard about Pokemon Go, the augmented reality game that is currently taking the world by storm. The game uses a mixture of location based mapping and gameplay to create an engaging experience for fans. Now, a VR game named Team Delta T is going to come out from Hyderabad and Karthikeya has worked with the team.

The game’s release is going to be done soon.