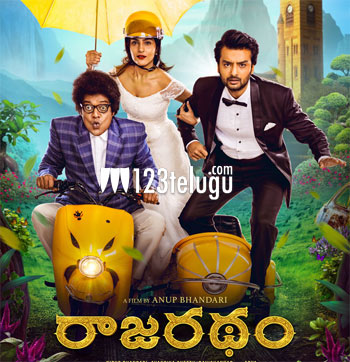 From the past few weeks, Rajaratham is one film which has created a good buzz for itself. The latest we hear is that the film has been postponed to a further date and will now release on the 23rd of March.

Rajaratham is directed by Anup Bhandari and will also release in the Kannada language at the same time. The film stars Nirup Bhandari and Avantika Shetty and has been made on a budget of 25 crores.

Tamil star, Arya will also be seen in an interesting role in this film.