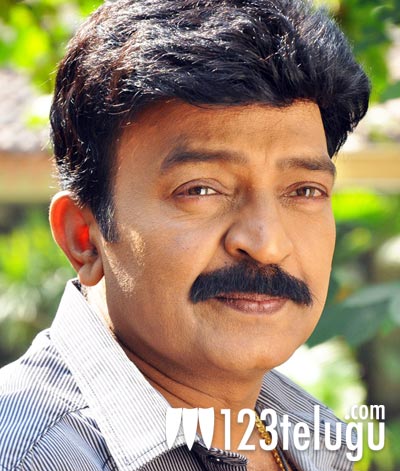 Rajasekhar, the angry young man of the Telugu Film Industry, is going to be seen in a dual role in a new film titled ‘Arjuna’. The movie is a powerful political drama where Rajasekhar will be seen as a man of the masses. The film is being directed by Kanmani.The film is being jointly produced by K.Chandrasekhar and A. Udaysankar. Currently, shooting is gong on in Ramoji Film City.

Maryam Zakaria and Rekha will be seen as the female leads. Director Kanmani says that Rajasekhar’s power packed performance will be a delight to watch on screen. “The movie has lots of entertainment and action with some interesting dialogues.”