Rajasekhar starrer Gaddam Gang to be launched soon
Published on May 2, 2014 10:41 pm IST 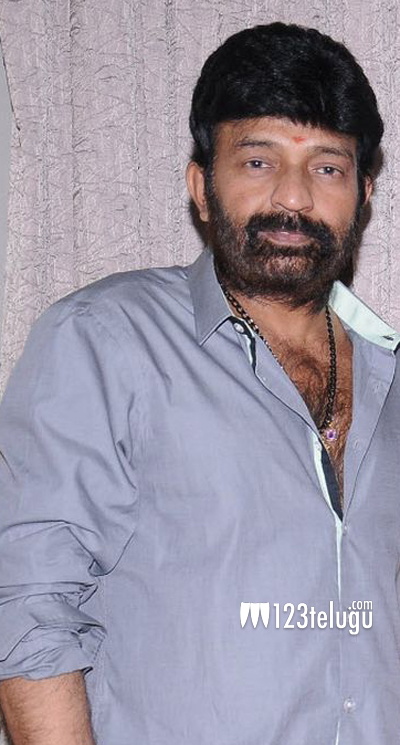 Rajasekhar’s upcoming film Gaddam Gang is going to be launched on May 12. Santosh, who had earlier worked under Journey fame Saravanan, is going to direct the film. The film is in the final stages of pre-production.

Gaddam Gang is the Telugu remake of a superhit Tamil film, Soodhu Kavvum and it narrates the story of a bunch of amateur kidnappers. Rajasekhar will be playing the role of the head of these gang of kidnappers. Talking to the media earlier today, Rajasekhar said, “We are planning to wrap up the film in 40 working days. I am open to doing a lot more character roles in future and this is just the beginning for me.”

Anjali Lavania is playing the female lead and Acchu will be scoring the music.