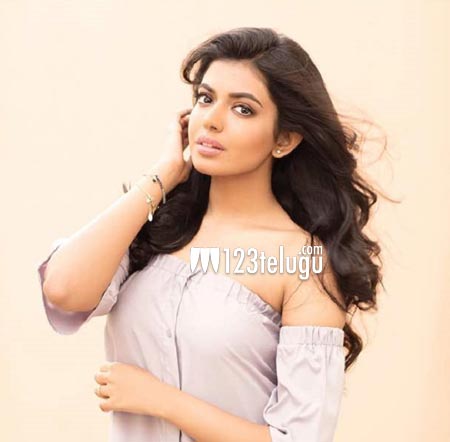 Some days back, we had revealed that Adivi Sesh has been roped in to play the lead role in the remake of the Hindi hit film 2 States. Earlier today, we also reported that Gopi Sundar will be composing the music for the film.

The latest we hear is that Shivani, daughter of Rajasekhar will be making her debut in the film. An official announcement will be made soon by the makers.

The film has a good subject and provides good scope for the new actress. We need to see how she performs in such a performance oriented role in her debut.