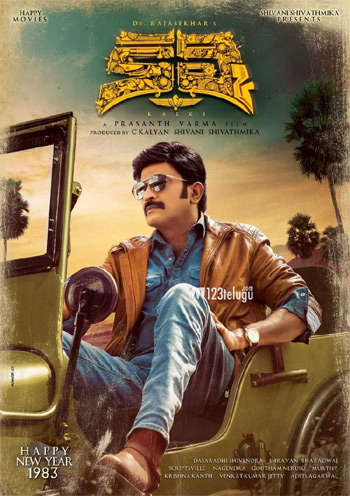 Yesterday, the makers of senior hero Rajashekar’s ongoing period investigative thriller, Kalki, unveiled the film’s teaser and it received a solid response from all quarters. The makers claim that the film will be an out-and-out commercial entertainer.

The latest update is that Kalki’s enti shooting formalities have been wrapped up except for a couple of days of patchwork. The film’s release date will be announced very soon. Kalki is set in the 1980s and is inspired by real incidents.